Various sovereign state govern or claim to govern in the name of ''the people''. Both the Roman Republic and the Roman Empire used the Latin term ''SPQR'', (the Senate and People of Rome). This term was fixed to Roman legionary standards, and even after the Roman Emperors achieved a state of total personal Autocracy, they continued to wield their power in the name of the Senate and People of Rome - wikipedia 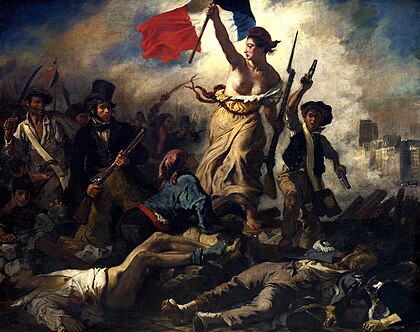 A People's Republic is typically a Marxism or Socialism one-party state that claims to govern on behalf of the people even if it in practice often turns out to be a dictatorship. Populism is another umbrella term for various political tendencies that claim to represent the people, usually with an implication that they serve the ''common people'' instead of the Elitism.

Chapter One, Article One of the Charter of the United Nations states that peoples have the right to self-determination.